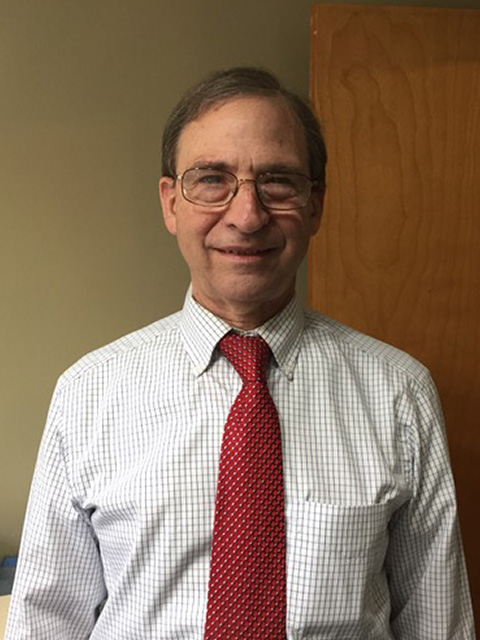 When I was 23, I had an opportunity to work at a mental health center. It was my first job as a psychologist. I had the chance to work in the outpatient department under the direction of a psychologist, and I learned so much about psychotherapy that I became determined to become the best therapist I could be.

I went to graduate school for psychology at the University of Pittsburgh. It was a great experience, and I learned about the new approaches to helping people with anxiety and depression. After graduating with my PhD in 1978, I was lucky enough to find a position at a mental health center in Pittsburgh for a couple of years, and then was hired by one of my former professors, Dr. Stan Imber. He was conducting important research on how best to treat people with depression. I worked with some very talented people for five years. When the study was done, I became involved in another study; this time it was about anxiety, and the principal researcher was a brilliant man named Dr. Michelson. By the time I was done working in these two projects, I had learned enough about both depression and anxiety to know that these would become main areas of my future work.

I have been in private practice now for many years, and I really enjoy my work. I see people with anxiety and depression in all its varieties, and I learn something new every day. In my spare time I take piano lessons, something I always wanted to do. I am married and have two grown children. It is a blessing to have work that I love and a family I cherish.

Please use our secure contact form below to contact Lawrence Glanz directly. To protect your confidentiality, all information is sent using an encrypted, secure, third party service.